QROPS Malta for US Residents: Everything You Need to Know

Clients in Over
20 US States

Trusted by Clients
in 27 Countries

While UK expats residing in the US have previously had access to QROPS, in March 2017, the UK government placed a 25% tax on QROPS transfers for anyone living outside the EEA. This is why transferring a UK pension to the US via a QROPS is not possible. Another important thing to note is that the US has no QROPS providers listed by the HMRC, which means you cannot transfer your UK pension to the US and put it in a QROPS pensions wrapper.

In one of our YouTube videos below, Dominic James Murray, our CEO and an Independent Financial Adviser, explains the current state of QROPS, Malta QROPS, and how the rules of QROPS have changed over the years.

QROPS rules have changed quite a lot over the years. Generally, these rules have mainly come from HMRC who are looking to water down the benefits of QROPS. Possibly, it could be argued that they don’t necessarily want every single British person or every single person living outside the UK to be moving out of their UK SIPP, considering all the companies that make money from UK SIPPs such as the fund managers, actuaries, lawyers, accountants, and all the PAYE companies who pay money on an ongoing basis or pay taxes on an ongoing basis. Generally speaking, the UK government is making QROPS rules stricter and less advantageous for clients over time.

In line with the HMRC, we also looked at one of the biggest QROPS markets in the world, Malta QROPS. From what we have learned, in terms of QROPS rule changes, Malta has perhaps wised up a little compared to the early days. This is following HMRC’s decision to delist most jurisdictions from the HMRC QROPS list.

The reason for the delisting is because they were not following the rules of the UK government, such as minimum access from the age of 55, ensuring that the asset is there to last for people’s retirement etc. By disobeying the rules, HMRC presumed the quality of advice being given relating to Malta QROPS was rather bad advice, leading HMRC to delist the jurisdictions.

Back to the early days of the Malta QROPS, around five or ten years ago, there were many QROPS providers who were not qualified nor regulated to be a QROPS provider. The process was extremely easy, you submitted your terms of business to the QROPS provider in Malta, and then they provided you with the terms of business, and you could start sending out clients to them.

You didn’t need to be FCA-regulated, you didn’t even need to have ever sat a financial qualification in your lifetime. You could have been a car salesman one day and the next day you could call yourself a QROPS specialist in Spain, France, Portugal, Italy, and other EEA regions. This happened a lot, you had people who were not very well-educated in finance, advising you on what to do with your finances.

What this means is, back in the day, there was good advice and there was bad advice for QROPS transfers. However, it’s the bad advice that makes its way into the media, and it has resulted in a bad reputation for QROPS Malta as a jurisdiction.

The Current State of QROPS Malta

About two years ago, the Maltese authority started to tighten up a lot in terms of who could give QROPS advice. A good example is that the new rules in Malta state your financial adviser must be locally regulated in the country in which you are resident, as well as the designated country you’re moving away from.

As an example, an IFA based in France, who has no regulation in France, but is advising a French client to invest into a QROPS-wrapper. If anything goes wrong, if there’s a complaint, where does the client go to, who does the  client call up? The client will end up getting the answer “but you signed the paperwork here to say that you wanted to invest in this fund” from the trustee, which doesn’t help at all.

The Maltese government has had enough of this, and they’ve made things much stricter to try to improve the level of advice which is being given inside Malta QROPS to maintain the jurisdiction from being delisted and to provide clients with the best service.

The current state of QROPS Malta is even better than before. Every time a client completes a deal or a trade, you have to write what the entry or exit charge is and what the ongoing TER (Total Expense Ratio) is of the underlying fund. The QROPS providers also have to verify whether there are any commissions payable from that fund to the financial adviser.

This regulation basically cuts out a lot of financial advisers from being able to rip you off. Some might still be able to do it by choosing funds with 3.5% of TER, which pay the adviser 1% in ongoing fees each year, plus probably a 1% additional charge that goes to the IFA for being your IFA.

Considering all mentioned changes above, we can see that the Maltese government made changes to make Malta QROPS one of the most trusted and credible QROPS providers in the world.

Best QROPS Malta for US Resident

While wrapping up your UK Pension into a QROPS is currently not possible for US residents, we would like to share with you some of the best QROPS Malta providers who we have worked with.

One of the most notable QROPS providers who we are working very well in Malta with is Trireme. We have to add a caveat here, we’re not being paid nor affiliated with Trireme or any other companies we mention here. We are just sharing our experience of what we deem to be some of the best providers of Malta QROPS.

Trireme were massively on top of their game. Some years ago, they were the go-to provider, and they have been excellent over the course of time. The system they have with them is absolutely flawless in terms of client onboarding. One thing we really like about Trireme is that they did have a central customer service team, but they changed it to a dedicated admin who will deal with your IFA.

Your dedicated admin will analyse your IFA’s company, previous cases, get to know your IFA, where your IFA is based, the FCA number of your IFA, licence details etc. However, it is important to remember that just because someone’s good right now, doesn’t mean they’re going to be good in 12 months time.

Are you looking for a pension wrapper for a US resident? Get in touch with us and let one of our FCA-regulated IFAs help you with your needs. Book yourself in for a free initial consultation with us at a convenient time, and we will get back to you. 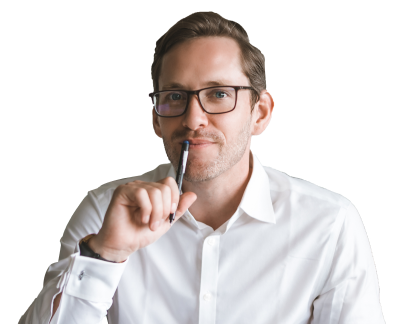 I have been in the UK Pension Transfer industry for over 11 years, and have witnessed seismic changes in the UK Pension rules over the course of that decade. Most to the benefit of the UK Chancellor or to Chequer!

My 5 years as CEO of Cameron James, have certainly been the most rewarding. My goal, has been a simple one. Provide clients with transparent financial advice on a low-cost basis, for them to make informed decisions to protect their families best interests.

Our Clients Love Working With Us!

We have worked hard for our reputation and we will be maintaining it.

On The Right Page? 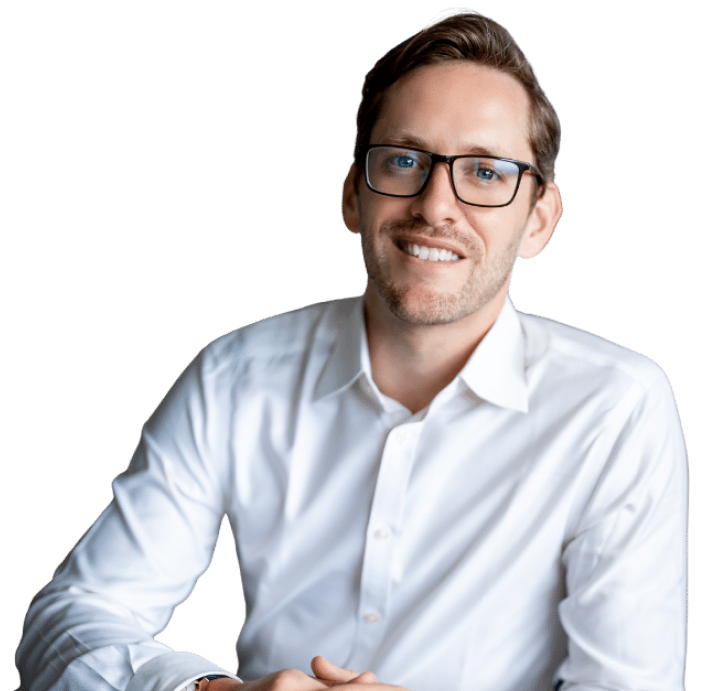